Blog
You are here: Home / Blog / News / International Logistics: The Unknown Variables In Your Supply Chain 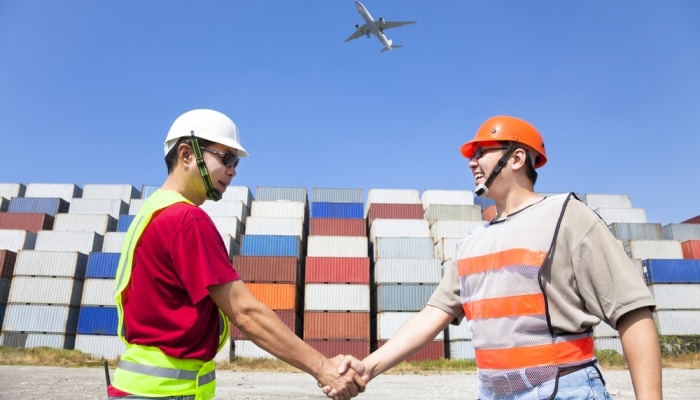 International logistics is the way of the world

We often hear the phrase, “the world is a smaller place today.” This is because communication is better, travel is faster, and to be competitive, American businesses are finding the need to look internationally for customers and foreign manufacturing.

While selling internationally is imperative, it comes with its own set of caveats – some of them including culture and language. For example, your contact in India may have a different idea of working hours, speed of delivery and reconciling problems. Not to mention, the possible language barrier.

Really, things have just become more complex. But don’t fret, this is something you must do, and this is something you can succeed at. The complexity of international business comes from the increased number of variables – like more people and unfamiliarity. This is kind of like a math problem, and once you have discovered the variables, the solution becomes clear.

To help identify a few of those variables, we have compiled a list of some of the most common cultural differences which often present themselves during international logistics.

Growing the Relationship: Normally relationships are grown through identifying similarities between both parties. You discuss children, a favorite sports team or even the weather. But, when talking to someone half a world away they might not identify with any common ground.

Also, in some cultures, trust is of the utmost importance. Talking on the phone is good start, but they will never fully feel comfortable with you. This is most prominent in the Asia, where a fruitful relationship can take a long time to blossom.

Contracts: To you, an agreement is meant to be honored as it was written. That means no if, ands, or buts. Except in some areas of the world, their definition of honoring a contract is a little different. For example, the contract is more a show of intent, than a legally binding agreement. To them, if their situation changes, they don’t feel inclined to keep the contract.

Working Style: You may like to go, go, go! But, that is not the way of the world. In many countries, employees keep a slower pace when working, and have a much different definition of work ethic. That means some workers will not expect to be reachable at all hours, and they will not attack problems as furiously as you are accustomed to.

Semantics:  Common industry terms in the US, aren’t the same internationally. The best example is the pallet. In the EU, pallets are designed smaller than in the US. Meaning that if you plan to ship items and warehouse them in France, there could be significant spacing issues.

International logistics does have its quirks, but the payoff can also be huge. Partnering with a third party logistics provider, will allow you to leverage their established relationships and alleviate many of the issues you would have otherwise encountered. In addition, they will have the assets already in place to extend your supply chain.

If you have any questions about international logistics, we’d love you hear from you!

What is Reverse Logistics?